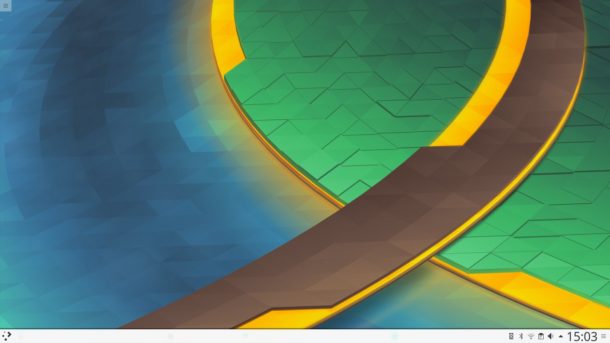 The KDE Plasma Desktop 5.9 was released one day ago with exciting new features. And the KDE Team announced that they will continue to provide bugfixes to Plasma 5.8 LTS.

See the announcement and the below video for more:

Kubuntu Backports PPA still contains the 5.8.x LTS packages so far, and it can take some days to make the new release into the PPA.

For the source tarballs, grab them from the link below: