June 2, 2014 Comments Off on Install The Latest Audacious Music Player in Ubuntu 14.04 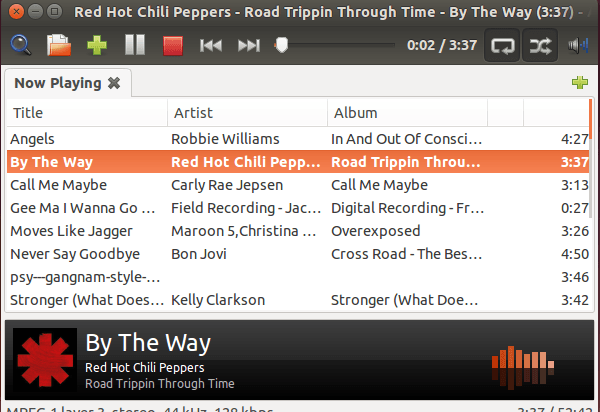 Audacious is an open source music player with a focus on low resource usage, high audio quality, and support for a wide range of audio formats. It is the default audio player in Lubuntu and in Ubuntu Studio. 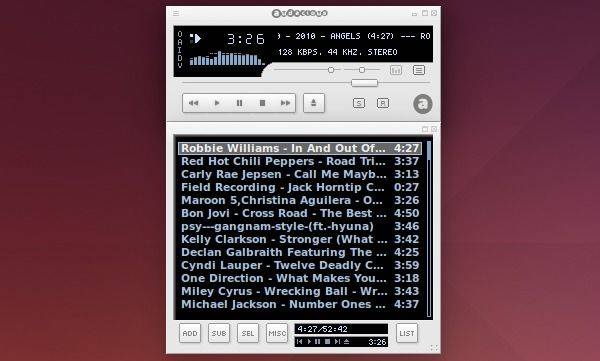 While the latest release has reached version 3.5, Ubuntu 14.04’s repositories still have Audacious 3.4.3.

Install The Latest Audacious in Ubuntu 14.04:

Webupd8 Team has made the latest build of this player into PPA, available for Ubuntu 14.04 and Ubuntu 13.10.

To add the PPA and install Audacious 3.5, press Ctrl+Alt+T on keyboard to open the terminal. When it opens, run the commands below one by one: