How to Install Netflix Client in Ubuntu 14.04 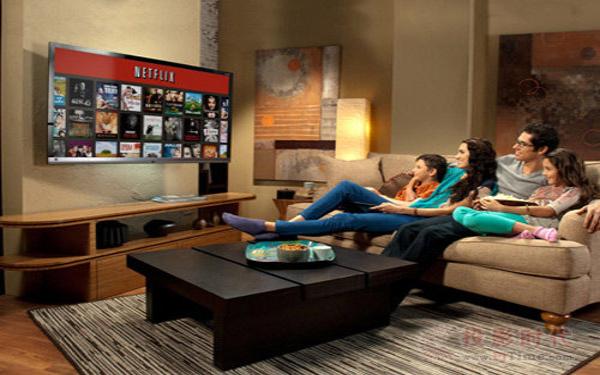 Want to watch movies and TV shows online in Ubuntu with Netflix? Well, here’s how to install the desktop client of Netflix in Ubuntu 14.04.

Netflix requires Microsoft Silverlight, which is obviously not available on Linux. Thanks to the open-source project Pipelight, it brings Silverlight support to Linux via Wine. Pipelight Team has made the packages as well as Netflix client into Ubuntu PPA, available for Ubuntu 14.04, Ubuntu 13.10, Ubuntu 13.04 and Ubuntu 12.04.

Press Ctrl+Alt+T on keyboard to open terminal. When it opens, run the commands below one by one:

Once installed, open the app from Unity Dash and it will config your setup and finally start the client through Firefox web browser.