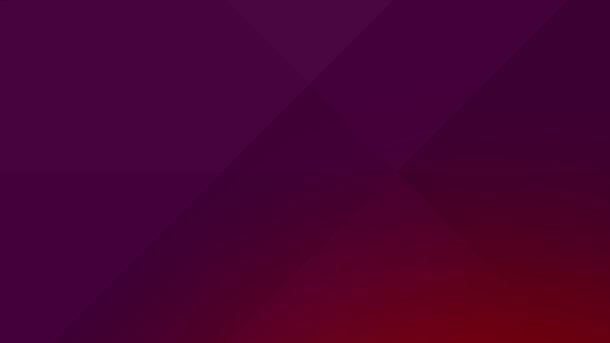 The default desktop wallpaper for the upcoming Ubuntu 15.04 Vivid Vervet was announced today.

Will Cooke, the Ubuntu Desktop Engineering Manager at Canonical, today posted this purple wallpaper as the official Ubuntu 15.04 wallpaper. 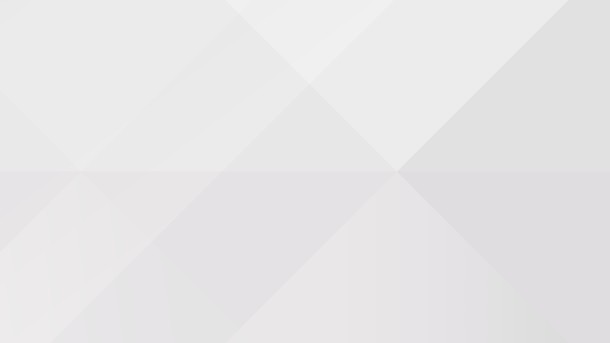 Both wallpapers can be downloaded at bugs.launchpad.net (attachment)