How to Install MultiMedia Codecs in Ubuntu 20.04 LTS

The default Rhythmbox music player and Totem video player do not work out-of-box due to lack of media codecs.

Due to legal reason, Ubuntu does not have the multimedia codecs pre-installed, though they are available in the main repositories. 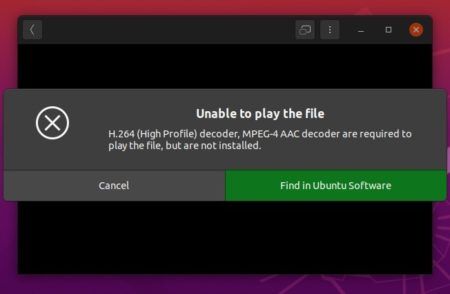 Besides installing other media players, e.g., VLC, MPV, you can run single command to install all required codecs.

1. Open terminal either by pressing Ctrl+Alt+T on keyboard or by searching for ‘terminal’ from system application menu. 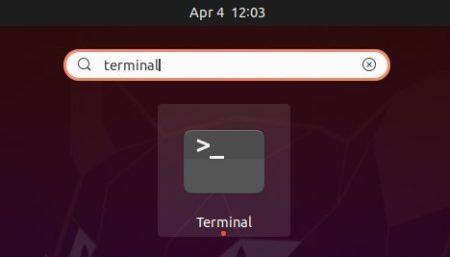 The command will install audio, video codecs as well as Microsoft TrueType core fonts and library to handle RAR archive in your system.