Yaru, formerly known as Communitheme, is the theme that is shaped by the community on the Ubuntu hub. It contains: 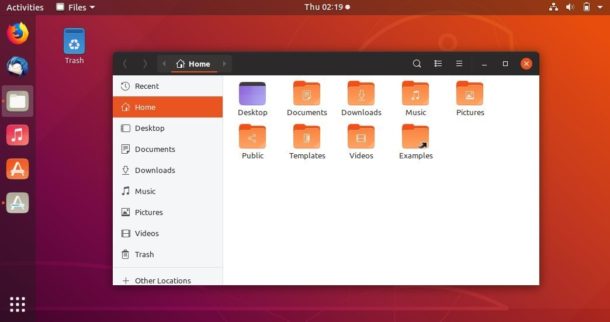 Without upgrading to Ubuntu 18.10, as it only has 9 months support, you can install and test the new desktop theme by installing the snap package.

1. Open Ubuntu Software, search for and install ‘Yaru’ or ‘Communitheme’:

2. Once installed, log out and select login with ‘Ubuntu with communitheme snap’. 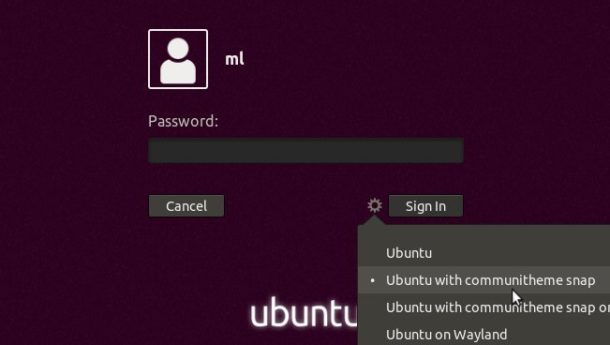