digiKam 5.8.0 Released with Tool to Export to UPNP/DLNA 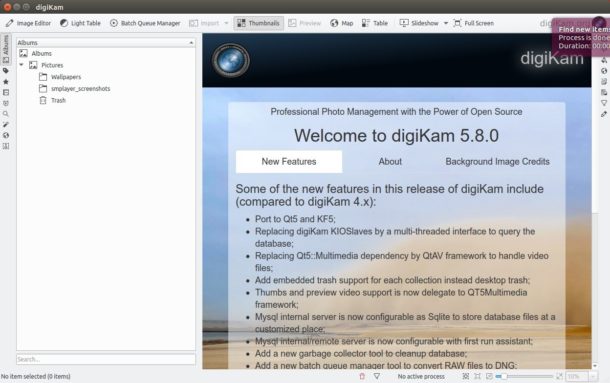 Now there’s no PPA repositories with latest digiKam packages for Ubuntu desktop. The easiest way to run the photo management software in Ubuntu is using the Appimage, a single executable file to launch the program. 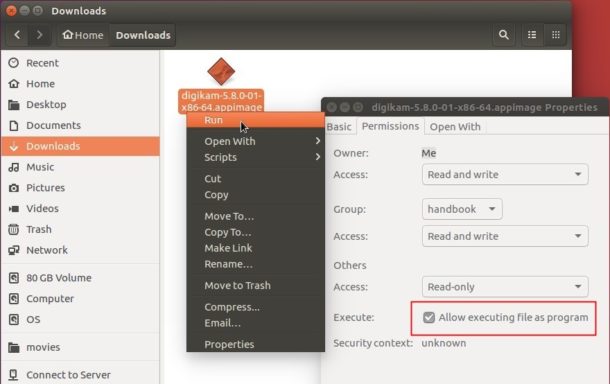