Changes in VLC 3.0 include: 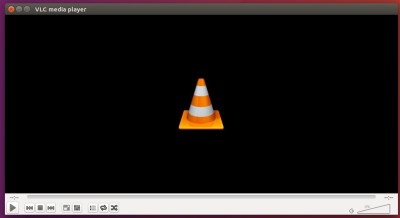 How to Install VLC 3.0 rc via snap in Ubuntu:

Open terminal either via Ctrl+Alt+T keyboard shortcuts or by searching for ‘terminal’ from app launcher. When it opens, run command:

Input your password when it prompts and hit Enter.

Or simply search for and install it from Ubuntu Software: 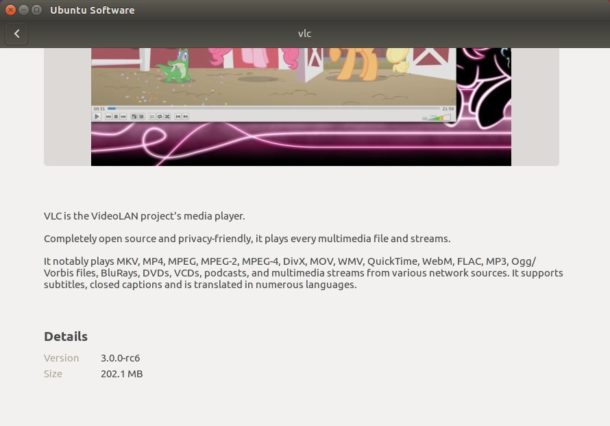 The snap co-exists with traditional packages. So if you installed a stable VLC release from Ubuntu Software, you’ll have two VLC icons from application launcher.

To ensure you’re running the snapped version while testing, run command below to launch VLC 3.0:

To uninstall the snapped version of VLC media player, you can run command in a terminal window: