Focus Writer, a simple open-source full-screen word processor, reached the 1.6.6 release days ago with some bug-fixes and translation updates.

Focus Writer 1.6.6 is a small release with following fixes: 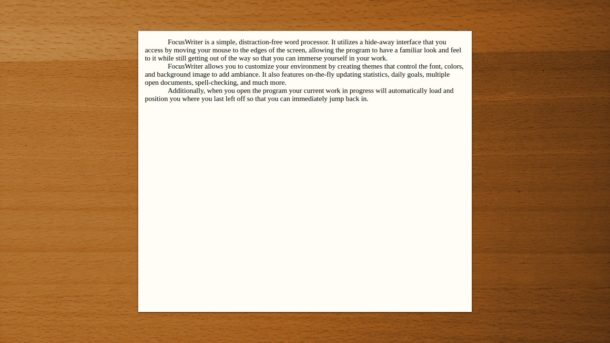 How to Install Focus Writer in Ubuntu:

Input your password (no visual feedback while typing due to security reason) when it prompts and hit Enter.

2.If you have a previous release installed, launch Software Updater to upgrade the software: 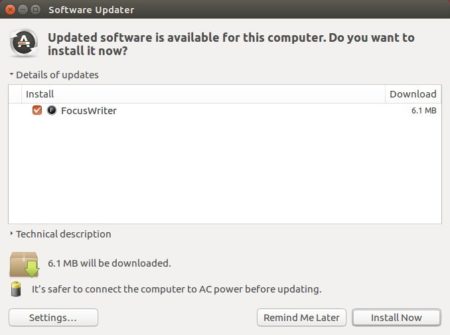 Or run commands one by one in terminal to install (or upgrade) it for the first time:

To remove the software, either use your system package manager or run following command in terminal:

And remove the PPA via Software & Updates utility under Other Software tab.