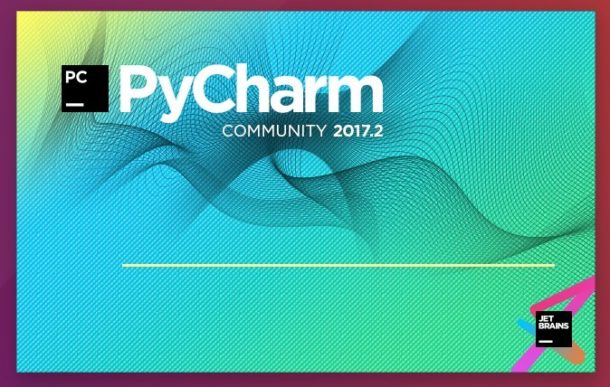 For Ubuntu 17.04, the unofficial PPA contains both community and professional versions:

For only community version, the GetDeb repository contains the packages for both Ubuntu 16.04 and Ubuntu 17.04, though version 2017.2 is not ready at the moment of writing.