MPV, an open-source MPlayer and mplayer2 based media player, has reached the 0.26.0 release today with new features, bug-fixes, and various other changes. 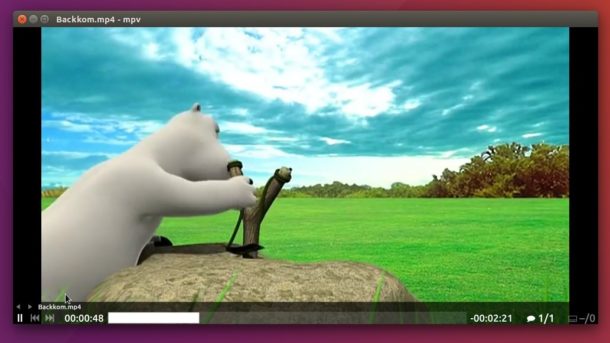 For semi-official builds, source tarball, and third-party packages go to the link below:

For Ubuntu and derivatives, it refers to Doug McMahon’s PPA though it’s not updated with the 0.26.0 release at the moment of writing.