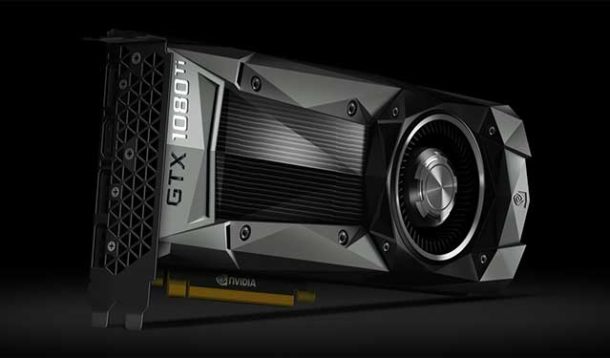 For those sticking to the latest long lived Nvidia Linux driver branch, Nvidia 375.66 was released a few days ago with GeForce GTX 1080 Ti and TiTAN Xp support. And now you can install the driver via PPA in Ubuntu.

Also a list of bugs were fixed in the release:

It’s NOT recommended to install these proprietary divers for common users. It may cause issues and break your system. You MUST know how to restore before getting started.

1. To add the PPA, open terminal via Ctrl+Alt+T or by searching for “Terminal” from start menu. When it opens, run command:

Type in your password when prompts and hit Enter. 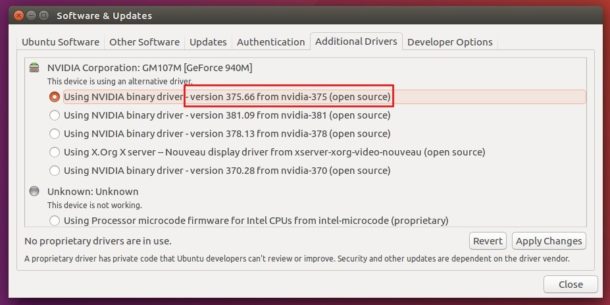