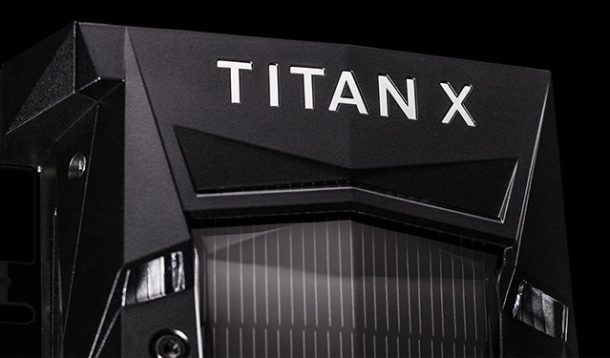 The new driver also has support for recent kernels, including Linux 4.10. It disables OpenGL threaded optimizations by default due to various instability reports. It also adds more Vulkan extensions support

It’s NOT recommended to install these proprietary divers for common users. It may cause blank screen. You have to know how to restore before getting started.

The new driver series has not been made into the Graphics Driver Team PPA at the moment. You may download and manually install the .RUN installer from the link below:

Add the PPA by running command in terminal (Ctrl+Alt+T):

Then you’re able to install the driver via Additional Drives utility: 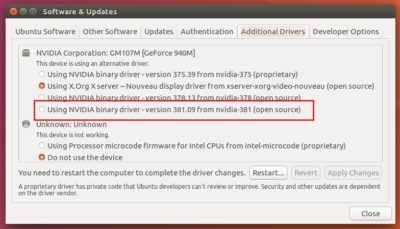