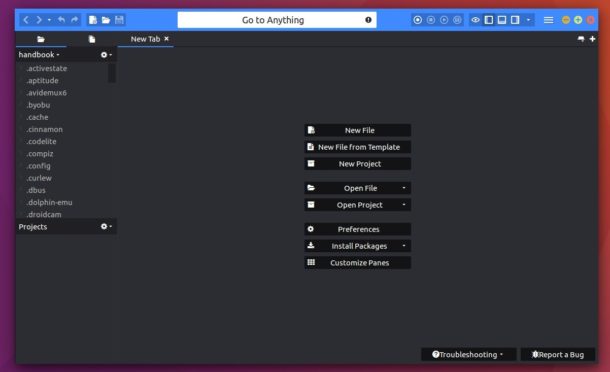 Komodo Edit is a free text editor for dynamic programming languages. It was introduced in January 2007 to complement ActiveState’s commercial Komodo IDE. As of version 4.3, Komodo Edit is built atop the Open Komodo project. Many of Komodo’s features are derived from an embedded Python interpreter.

The official Linux binary contains an installer script, so you can easily install Komodo Edit in Ubuntu via following steps:

2. After downloaded the package, right-click to extract it, and open result folder in terminal via Open in Terminal option. 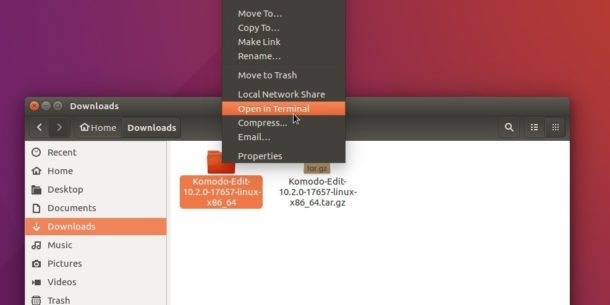 3. Now you can run the installer script via command:

You’ll be prompted to type a location to install the software. For single use, it’s recommended to leave blank and hit Enter.

Tip: If you want to install Komodo Edit to system folder (e.g., /opt/komodo-edit) for global use, run the script via following command instead and type in your password:

Once installed, launch the editor either via desktop shortcut or from Unity Dash and enjoy! 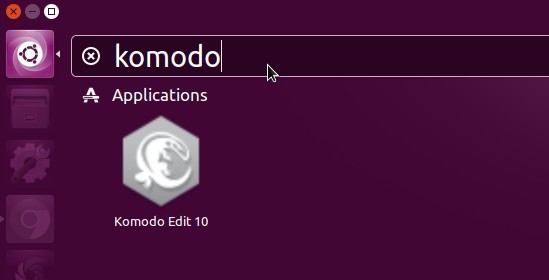 When a new release is out, you have to remove the current software installation and re-do above steps to install the new one.