Mesa 17.0.0, the first year-based version, has been released 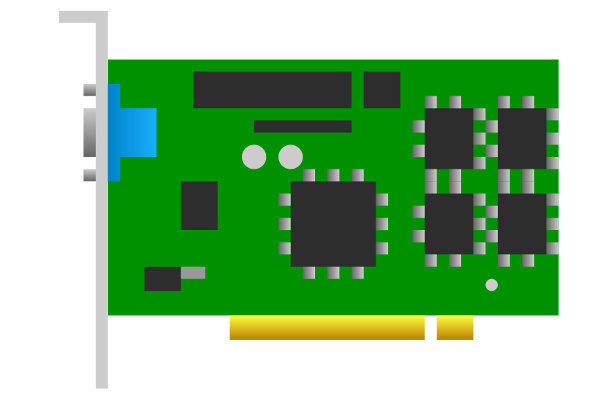 Mesa 17.0 has been announced yesterday at noon with OpenGL 4.5 capability, many big changes and improvements.

Mesa 17.0.0 is the first release with the new year-based versioning system. Mesa-dev announced:

As some of you have noticed we’ve skipped the 14-16 releases all together.

Since Mesa has reached OpenGL 4.5 capability, as of Mesa 13.0.0, we decided to make a small change in versioning scheme: Previously the major number was bumped as we reach the next GL version. Now it is bumped to reflect the year.

The source tarball is available for download at the link below:

The xorg-edgers fresh X crack PPA also contains the packages for Ubuntu 16.04 and Ubuntu 16.10. (READ THE PPA DESCRIPTION AND USE IT AT YOUR OWN RISK!).