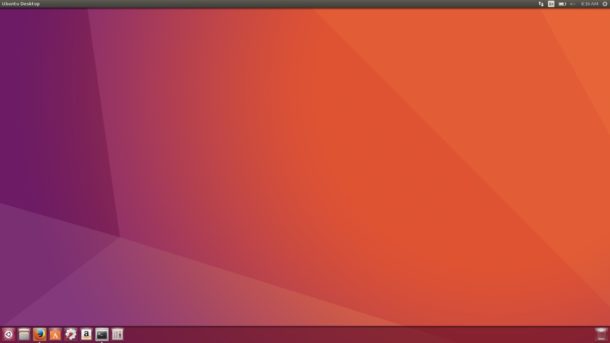 Since Ubuntu 16.04 LTS, Canonical offers the ability to move the position of Unity’s Left Launcher, though it can be only moved to the bottom of screen.

And this quick tutorial is going to show you how to move the Left Launcher to bottom in Ubuntu 16.10 Yakkety.

2. Once installed, launch Unity Tweak Tool and click Launcher, the first icon, to go to its configuration page.

Under Appearance settings, choose Bottom for the position, and the Unity Launcher position changes immediately. 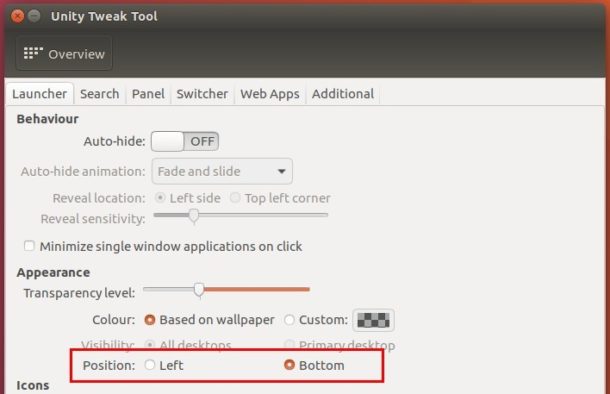 Without installing anything, you can also move the launcher to bottom via one command in terminal (open it via Ctrl+Alt+T):

To revert back to the left, run: