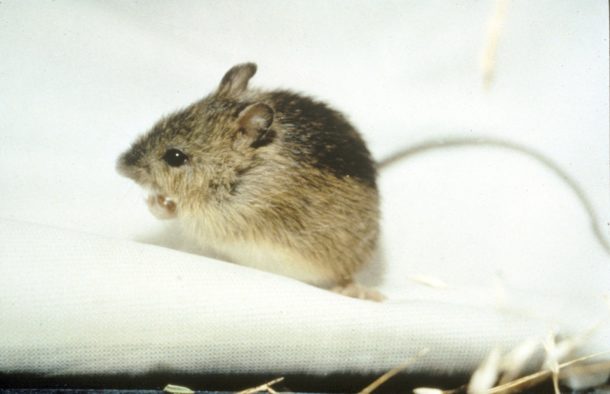 The naming of Ubuntu releases is, of course, purely metaphorical. We are a diverse community of communities – we are an assembly of people interested in widely different things (desktops, devices, clouds and servers) from widely different backgrounds (hello, world) and with widely different skills (from docs to design to development, and those are just the d’s).

As we come to the end of the alphabet, I want to thank everyone who makes this fun. Your passion and focus and intellect, and occasionally your sharp differences, all make it a privilege to be part of this body incorporate.

Right now, Ubuntu is moving even faster to the centre of the cloud and edge operations. From AWS to the zaniest new devices, Ubuntu helps people get things done faster, cleaner, and more efficiently, thanks to you. From the launch of our kubernetes charms which make it very easy to operate k8s everywhere, to the fun people seem to be having with snaps at snapcraft.io for shipping bits from cloud to top of rack to distant devices, we love the pace of change and we change the face of love.

We are a tiny band in a market of giants, but our focus on delivering free software freely together with enterprise support, services and solutions appears to be opening doors, and minds, everywhere. So, in honour of the valiantly tiny leaping long-tailed over the obstacles of life, our next release which will be Ubuntu 17.04, is hereby code named the ‘Zesty Zapus’.