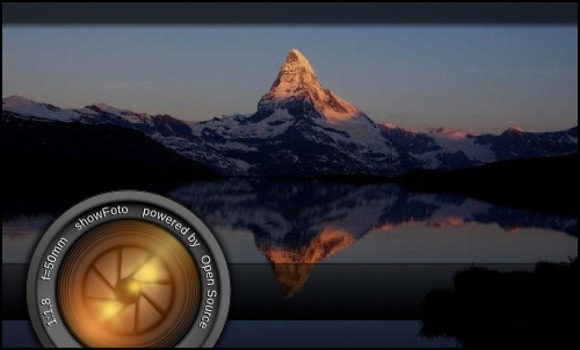 The digiKam photo management software has reached the 5.2.0 release, available for install / upgrade in (K)Ubuntu 16.04 LTS via PPA.

digiKam 5.2.0 introduce a new red eyes tool which automatize the red-eyes effect reduction process. Faces detection is processed on whole image and a new algorithm written by a Google Summer of Code 2016 student named Omar Amin is dedicated to recognize shapes and try to found eyes with direct flash reflection on retina. 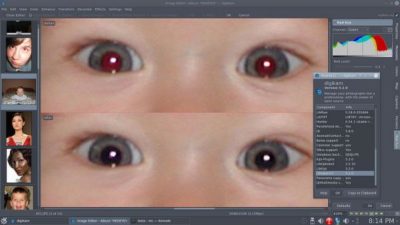 Also a list of bugs has been fixed in the release, see the announcement for details.

Open terminal and run the commands below to add the PPA:

Type in your password when it asks and hit Enter.

2. If you have a previous digiKam 5.x installed, launch Software Updater to upgrade the software: 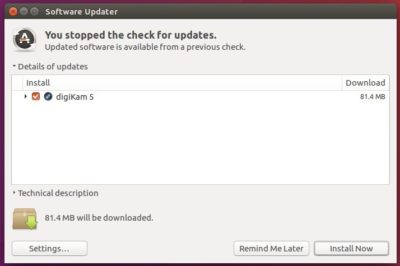 Or just run command to install or upgrade digikam5: