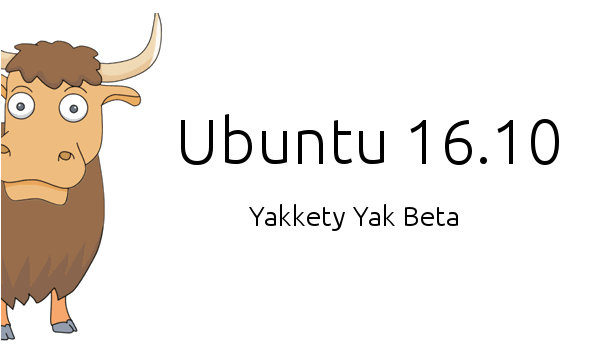 The Jogpa, in our mad flight, cut off a long lock of the yak’s silky hair. Having secured this, he appeared to be quite satisfied, let go, and sheathed his sword.

This beta release ships with Kernel 4.4, LibreOffice 5.2, and a number of other software updates that are ready for wider testing.

LUbuntu 16.10 still uses LXDE in the beta while LXQT is still in development.

And Ubuntu Kylin 16.10 has fixed many internationalization and localization bugs in Ubuntu itself and bugs in software written by the Ubuntu Kylin team.

There are still a beta 2, final freeze, and final release of Ubuntu 16.10 which scheduled to be released on: