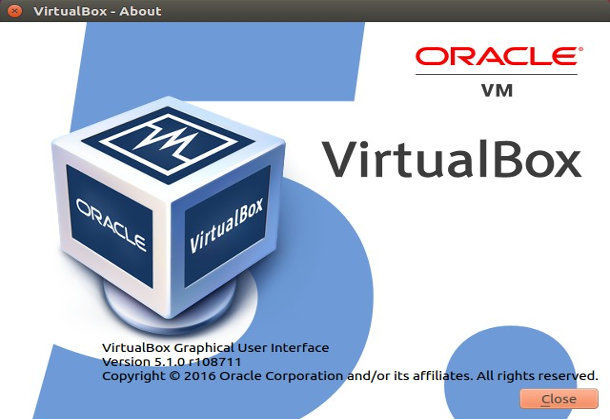 Oracle VirtualBox 5.1, a new major update, has been released on this Tuesday, July 12.

In addition, the following items were fixed and/or added:

If you have a previous VBox 5.0.x or 4.x installed, remove it before installing the 5.1 release