How to Play Encrypted DVDs in Ubuntu 16.04 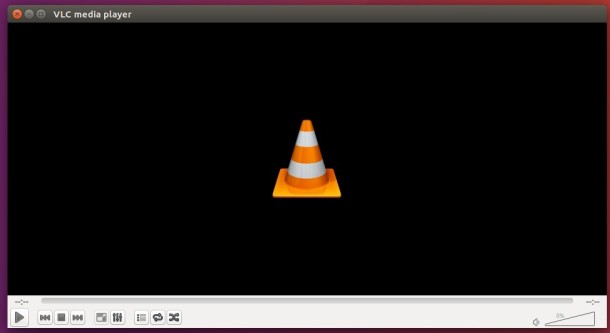 Due to legal and technical restrictions, Ubuntu does not provide DVD support out-of-the-box. So here’s how to install the restricted codecs to enable commercial DVD play back in Ubuntu 16.04.

Fluendo’s oneplay DVD player is a software application specially designed to reproduce DVD on Linux/Unix and Windows. It’s legal to use in all countries.

The player provides 30 day free trial, after that, you need to pay $18 to continue using it.

Download the Linux Debian package (i386 for 32bit, x86_64 for 64bit) from above link, extract, and install the .deb packages from result folder. 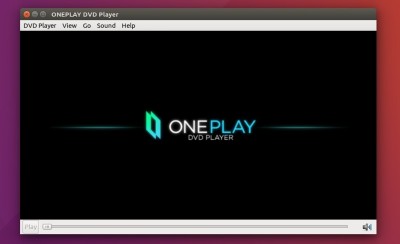 Use libdvdread and libdvdcss library:

Libdvdread and Libdvdcss are open-source software library for accessing and unscrambling encrypted DVDs. You can install them via below steps and then use VLC media player to play your DVDs.

In some countries, the use of the below unlicensed decryption software is not permitted by law. Verify that you are within your rights to use it.

1. Open terminal from App Launcher or via Ctrl+Alt+T keys. When it opens, paste the command below and hit run to install libdvdread and other required codecs:

Tip: The command will ask you to type your password. Type in mind and hit enter since there’s no visual password feedback

2. Run command and confirm in order to install libdvdcss2 library:

After all, you should be able to play DVDs via VLC media player (available in Ubuntu Software).