Windows and Mac automatically charge an Apple device when it’s plugged via USB pot, but Ubuntu does not have that function out-of-the-box.

The utility is said to support below devices:

1. Select download the ipad-charge_x.x+xxx~releasename_i386/amd64.deb package from the link below that matches your OS.

Don’t know which to download? Go to top-right corner gear button (shutdown menu) -> About This Computer and check out your OS edition and type. 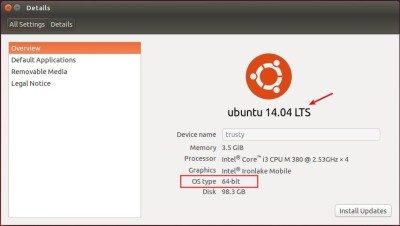 2. After downloaded the .deb package, click to open it with Ubuntu Software Center (see top pic.) and install it.

Once done, plug / re-plug in your Apple device and it should starts charging automatically.