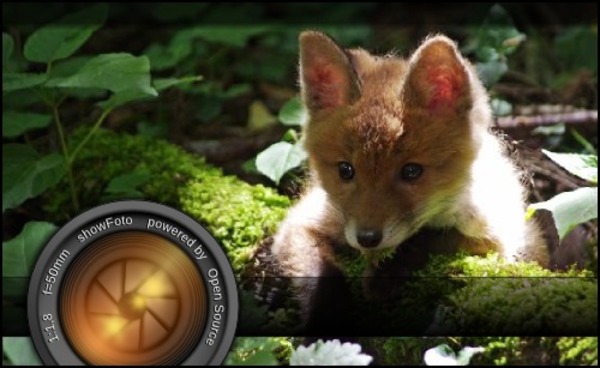 digiKam, free and open-source image organizer and tag editor, has reached the 4.9.0 release. While Ubuntu repositories provide very old versions in Software Center, here is how to install/upgrade the latest release in Ubuntu 14.04 or Linux Mint 17 from PPA.

digiKam 4.9.0 is a bug-fix release that fixes below issues:

Philip Johnsson is maintaining a PPA repository with most recent digiKam packages for Ubuntu users. So far Ubuntu 14.04, Ubuntu 14.10, Linux Mint 17 are supported.

Note: There is small delay between new versions announced and available in the PPA, check out the PPA webpage.

1. To add the PPA, open terminal from the Dash, Menu, or by pressing Ctrl+Alt+T on keyboard. When it opens, run:

2. After adding the PPA, upgrade the software through Software Updater, or by running below commands one by one in terminal: