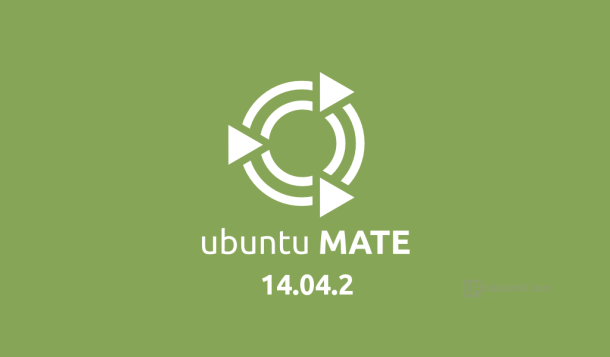 Ubuntu MATE is an Ubuntu flavor uses MATE, the continuation of classic GNOME 2, as its default desktop environment. It’ll be an official Ubuntu flavor when Ubuntu MATE 15.04 is officially released. 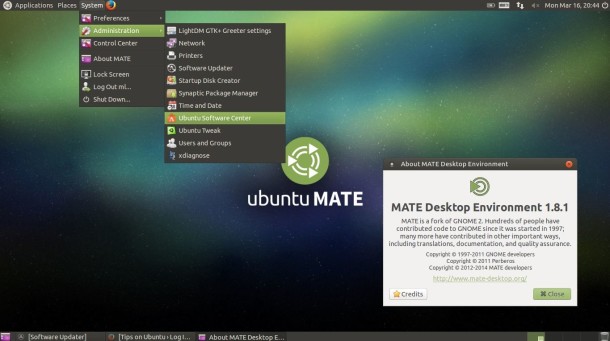 NOTE: Ubuntu MATE 14.04.2 is not an official Ubuntu flavour, and it will always be an unofficial build!

Ubuntu MATE 14.04.1 users can install all the updates exclude Kernel 3.16 and LibreOffice 4.4 through Update Manager.

For iso images, go to ubuntu-mate.org/trusty