How to Install Strategy Game 0 A.D. Alpha 18 in Ubuntu

The new release comes with some new features: 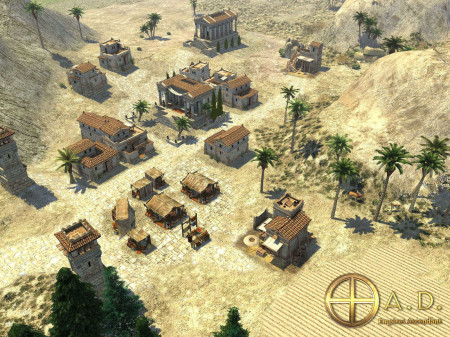 There are also some performance improvements and other changes under the hood, see the release note for more.

Open terminal from Menu/Dash or by pressing Ctrl+Alt+T on keyboard. When it opens, run:

Then update system cache and install the game: